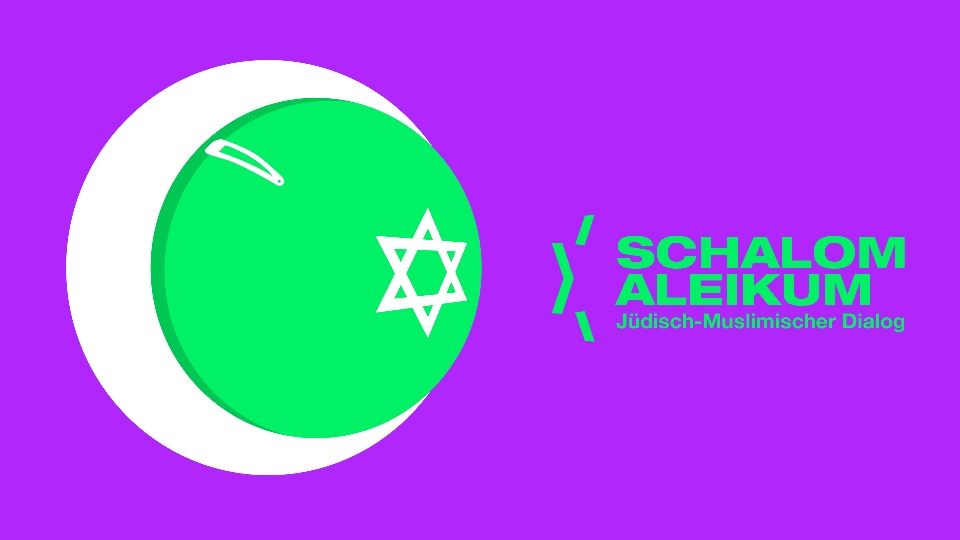 The Shalom Alaikum project was initiated by the Zentralrat der Juden in Germany and has been operational since June 2019. It is supported by the Commissioner for Migration, Refugees and Integration. “Schalom Aleikum” stands for a new social coexistence aiming to bring Jewish and Muslim people into dialogue with each other and to promote the dissolution of mutual prejudices.

In this context, so called dialogue platforms, new formats of Jewish-Muslim exchange, have been developed. In 2019, five such dialogue platforms will take place in various German cities and one annual event. Part of the project consists of ongoing social science surveys, which are to be used to develop pedagogical approaches for the promotion of the Jewish-Muslim dialogue in educational institutions.