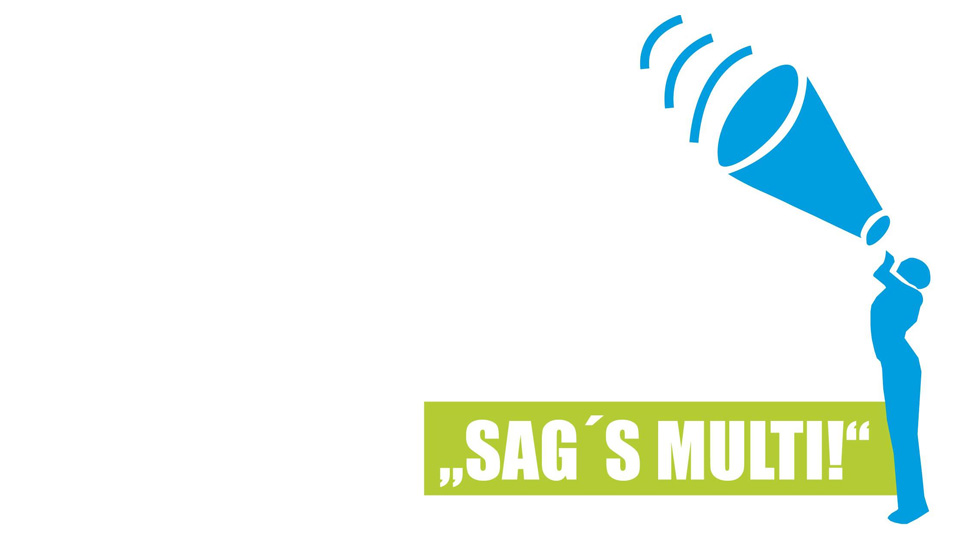 For the eleventh time the multilingual speech contest "SAG'S MULTI!" will take place this school year. The competition, initiated by the Verein Wirtschaft für Integration, aims to make the potential of multilingualism visible to the general public on the one hand and to encourage and promote young people's multilingualism on the other. The registration phase this year runs from 07 October to 04 November 2019.

Since 2009/10 EDUCULT and “Wirtschaft für Integration” have been organising the multilingual rhetoric contest “SAG’S MULTI!”. Children and young people from the 7th grade on are invited to register and to give a speech in German and a second language of their choice.

The competition is split into three categories according to the contestants’ year in school. Each participant has to present a speech switching between their first language or another foreign language and German. They have to convince the jury of their language skills. At least one member of the jury will be a native speaker of the foreign language. The contest is divided into three stages: pre-selections, regional competition and finals. 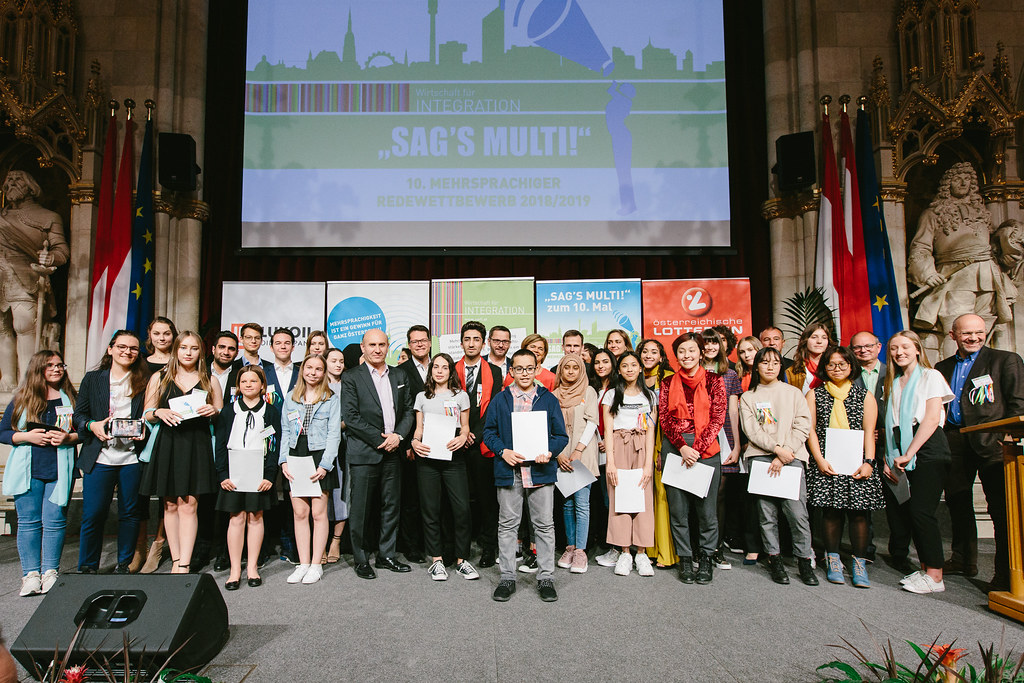