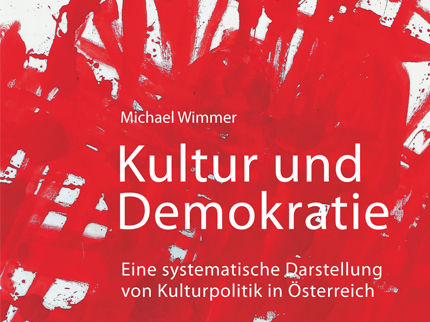 The new book of Michael Wimmer "Kultur und Demokratie - Eine systematische Darstellung der Kulturpolitik in Österreich" has recently been released in "Studienverlag". To order the book on the internet, please follow one of the links: Studienverlag or Amazon. An abstract and further suggestions you can find here.

The study “Culture and Democracy” by Michael Wimmer carried out a systematic analysis of cultural policy in Austria. One of the major results is the ongoing strong role of the traditional cultural infrastructure, which has been established in the dawn of the Austrian Empire.

Still the biggest part of public cultural funding goes to a handful of institutions. This development has been intensified by the savings of the state household in times of crisis. To say it frankly: not much remains for independent artistic production (and its mediation). It is no coincidence if the leaders of cultural institutions are steering the cultural policy course of the country, leaving not much leeway to democratically legitimized cultural politicians. Like this, a new form of cultural asynchronicity emerges: while Austria perpetuates the production of glamour in its feudal architecture with significant public means, parallelly new and fluctuating “cultural spaces” emerge that can hardly be described in an adequate way as trends towards market?orientation, interculturality or mediatisation.

As any public debate is lacking (or limiting it to the malversations of individual autocratic directors of museums and exhibition halls), a cultural policy bound to the established public cultural sector is less and less able to become aware of new trends, not to mention the anticipation of new cultural programmes.

The result is a gradual musealisation not only of Austrian cultural production but also of its cultural policy that seems to be retreated to sunbathing in the dawn of an idealized past. A world confronted with more and more insecurities approves this attitude. The ones who suffer are those who are not satisfied by an once?in?a?lifetime visit of the Vienna State Opera but who are interested in creating new cultural spaces, unnoticed of the so?called cultural policy. 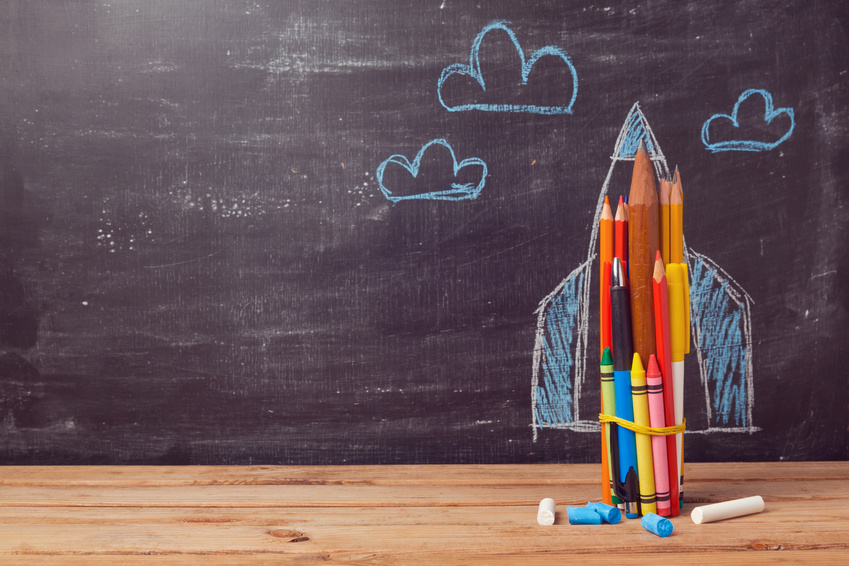 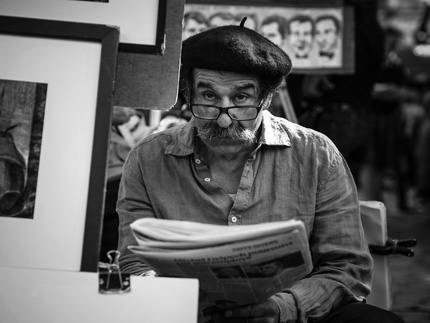