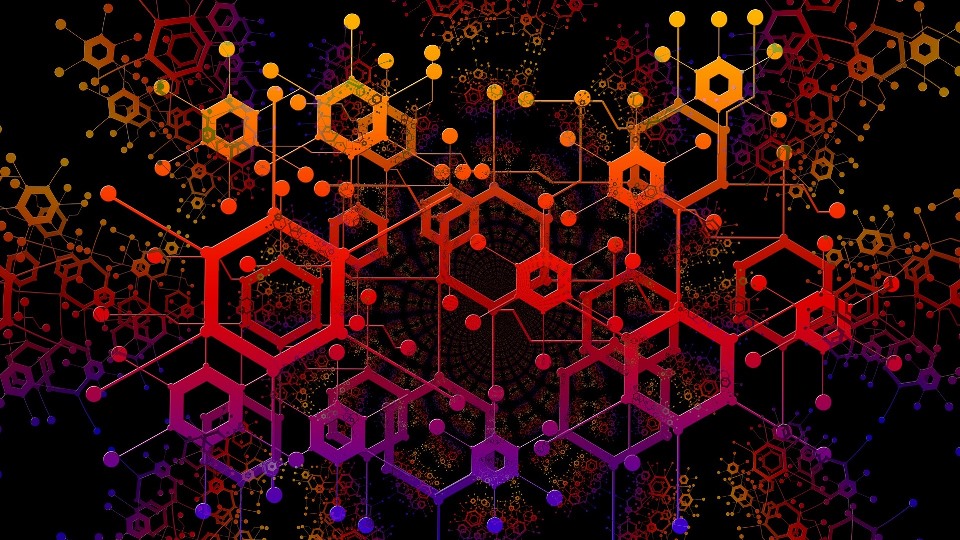 In January 2020, the Co-Create project comes to an end. In closing, a national conference is organized in St.Pölten with the Austrian participants of the European pilot course that took place in Copenhagen. The conference aims at presenting the ideas and approaches of co-creation to the actors from administration and the independent cultural sphere in St.Pölten. This is intended to strengthen co-creation as part of the 2030 cultural strategy for St.Pölten.

Co-Creative Cooperation in the Field of Culture and Heritage

Co-creation has been the new buzz word for increased cooperation between the public administration, local institutions and the civil society actors. But there are reasons to research this phenomenon, because it can also be used as a smokescreen, hiding public top-down control of civil society initiatives.

In this project we will research examples in the partner countries and the EU, in which a co-creative practice can be observed. When does co-creation work well – and when not as well?

There is a need for associations, not least cultural associations, to be more pro-active and agenda setting in new development projects for the co-creative cooperation in the cultural field. Our approach is:

The 18-months-project is structured in the following implementation phases:

2. Developing a curriculum that will be tested in national courses as well as in a joint European pilot course.

3. Three national conferences to discuss and disseminate the results.