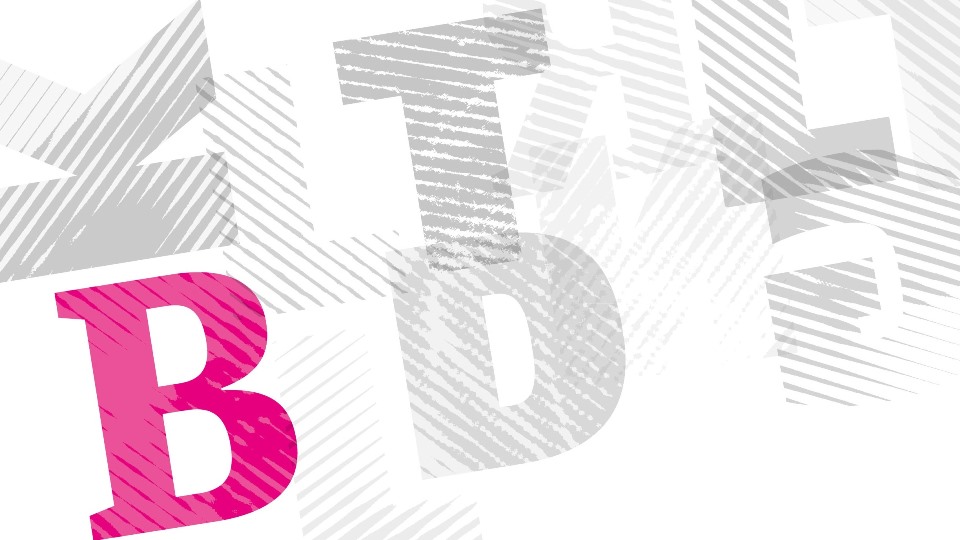 With the study being published in March 2018 and presented in the Sofiensäle Berlin at 16 April, the almost two-year research project comes to an end. The discussion continues and EDUCULT is looking forward to the further exchange with actors of the independent performing arts and representatives of responsible public bodies in the field of cultural education. EDUCULT would like to thank all those who contributed to the study by offering their expertise and willingness to discuss the topic.

The “Independent Performing Arts” and “Cultural Education” fields of action contain diverse expectations, where aspects overlap and also differ. The resources available for projects and programs centering on cultural education in Germany are diverse and can be difficult to manage. For actors in the field of independent performing arts, who want to be active in the field of cultural education, it is necessary to find an appropriate location and fitting funding program that aligns with their understanding of their own artistic work and artistic expectations. In this context, the German Association of Independent Performing Arts, the umbrella organization of the nearly 200 independent theaters in Germany, commissioned EDUCULT to compile a study on the relationship between independent performing arts and cultural education.

The study is based on an examination of the different understandings and criteria, the contradiction between what stands in the contract and one’s freedom of artistic expression, as well as how these two fields of action converge. These aspects are followed by a presentation of the funding program structures of cultural education relevant to actors in the field of independent performing arts. Why are certain funding programs used or not used? What are the challenges in the funding process?

It is also about the opportunities and challenges faced by those in the field of independent performing arts in terms of cultural education. How can the “German Association of Independent Performing Arts” position themselves and use their intrinsic, format-specific features to further develop the quality of the field?

In a further step, the relationship between the free theaters and the sponsors will be examined and the discourse between the actors in both areas will be analyzed. Which negotiation processes occur between which actors and how can they be further strengthened?

By the end of 2017, different steps of the survey will be carried out, such as surveying members of the regional associations of independent theaters, and interviews as well as focus groups will occur with selected regional associations and members as well as those responsible for the relevant departments in the federal states. Above all, EDUCULT will establish space for the exchange between different actors, in addition to data generation, through participatory research methods.