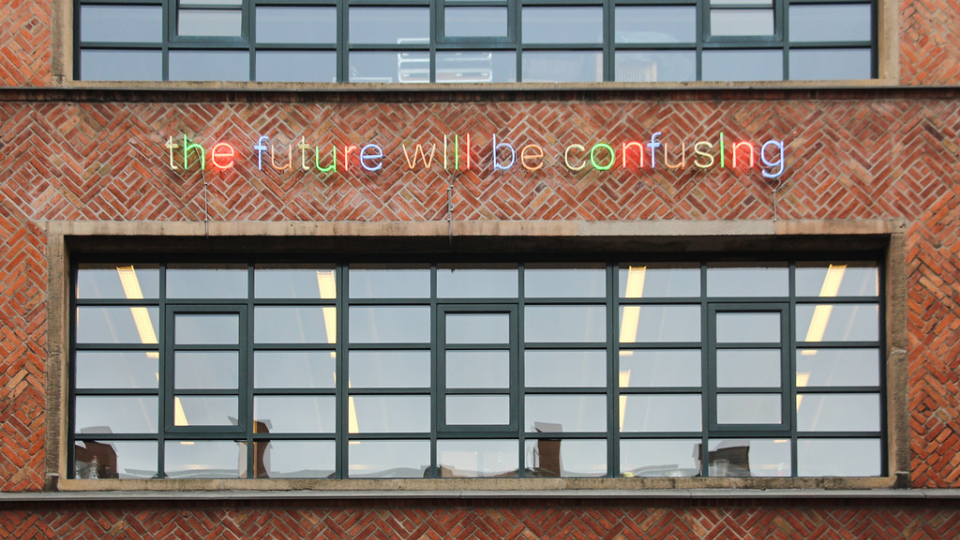 The independent performing arts venues in Frankfurt am Main were involved in the survey in the form of interviews, a focus group and a survey through dialogue. The report is in the making and will be completed in the fall.

Survey of the situation at Frankfurt's performing arts venues

Frankfurt am Main has a broad and diverse theatre, dance and performance scene. The venues form the infrastructural basis. The independent venues, which are either closely linked to in-house ensembles or at which independent groups, mainly from Frankfurt, perform, receive multi-annual funding for two or four years. Compared to other big cities in Germany, we can speak of an extensive landscape of venues. Nevertheless, the question arises whether the existing rehearsal and performance facilities actually meet the needs.

The aim of the survey is therefore to survey and analyze the general and individual situation of the independent venues. By this means, evidence-based development potentials for change are to be identified and decisions facilitated.

Methodologically, the focus is on social science approaches that include individual and group interviews as well as focus groups. In addition, detailed key data on the venues will be collected in order to make a better assessment. Discussions with the cultural office complement the research work.

Photo: “Mousonturm, Frankfurt am Main 2016” by Spiegelneuronen is licensed under CC BY-NC-SA 2.0.