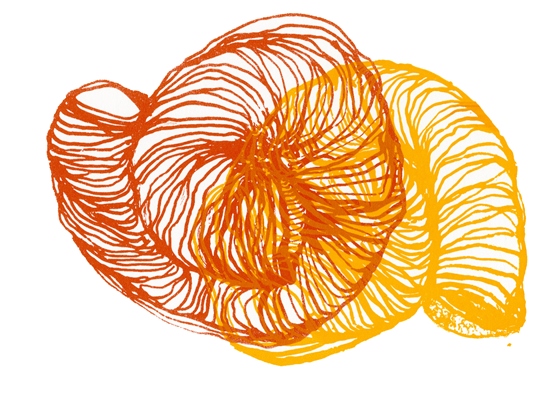 EDUCULT celebrates 15 years of pioneer work in culture and education

Dear friends and partners of EDUCULT!

We are happy announce a few more programme details for our anniversary celebration on June 15th.
In case you haven’t already registered, we ask for a short notice to office(at)educult.at.

In his presentation, Ares Shporta will speak about the development of cultural policy within the process of imposed democratisation through the example of Kosovo. Taking the activism of the independent scene and local tactical alliances in parallel to larger political processes of state-building as a starting point, the speaker will present a situation where the line between actors and policy-makers is blurred and the aftermath of political transition creates openings that make bottom-up interventions possible. Between politics, culture and fight for commons, Shporta’s presentation will touch upon some old and new debates in cultural policy and public policy in general.

Ares Shporta is a cultural worker based in Kosovo. After studying cultural policy at the Istanbul Bilgi University, in 2015 he became the director of Lumbardhi Foundation, founded to revive the former Lumbardhi Cinema. Active in local cultural policy issues, Shporta also chairs the Network of Cultural Organizations in Prizren and has formerly been engaged as a film producer and translator, while also working in different capacities in festivals and various civic platforms in Kosovo and its surrounding region.

We are looking forward to seeing you!