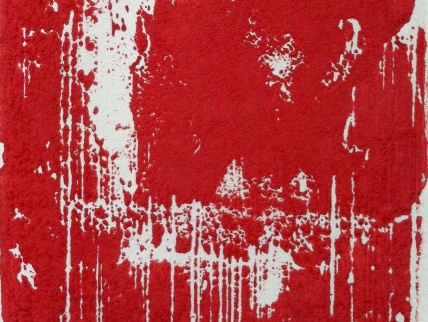 At this time of the year, we would like to thank all our partners, friends and colleagues for their trustful relationship and good cooperation with EDUCULT in 2014.

We wish you wonderful holidays and a good start into 2015!

A longer newsletter including Michael Wimmer’s blog will be awaiting you in January. In this newsletter, we only present a brief outline of some of our ongoing projects.

Development of an impact-oriented evaluation concept

The new evaluation concept for the Goethe-Institut culture programmes was discussed in October 2014 with the involved departments of the Goethe-Institut. Following this, EDUCULT is currently coordinating an expert review to support and adjust the practicability and scientific approach of the concept.

The final meeting of the project with all the involved groups from Miskolc, Budapest and Berlin took place in Budapest in December 2014. The formats presented at the meeting varied from a guerilla poster campaign on homelessness, a city tour to raise awareness on the eviction of Roma populated streets in Miskolc to an election simulation. A debate theatre on the participation of young people in politics was led by Krétakör. EDUCULT has written the evaluation report based on a formative evaluation process.

The 6th multilingual rhetoric competition „SAG’S MULTI!“ 2014/15 with 537 pupils from 129 Austrian schools competing in 58 languages is up and running. In December 2014 we heard the speeches in nine regional competitions on the topic “We are all the same?!” In spring 2015, the winners will be announced in the City Hall of Vienna.