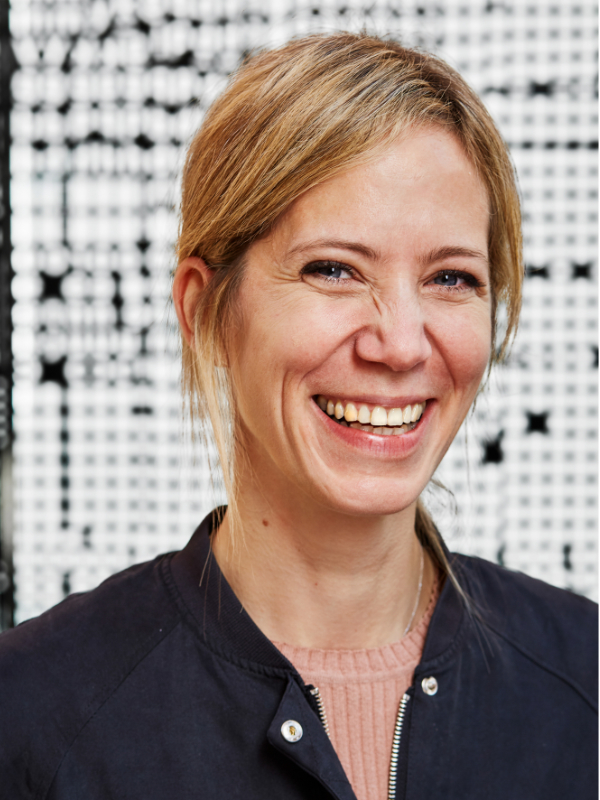 She has worked on European integration and democratisation processes at the University of Vienna, the European Parliament as well as the OSCE Secretariat. Due to her interdisciplinary approach und interest in various forms of self-organisation and political  participation she has also increasingly  gained working experience in the Austrian and European cultural sphere.

At EDUCULT Angela Wieser is responsible for European cooperation and evaluation projects, specifically in the sphere of cultural participation and cultural democracy.