From ancient Syrian tales and contemporary sensations, Orwa embroiders his distinctive colorful music with stories and poems. The Syrian Oud player and composer who left Damascus 2012, takes it to the limit and further. With this progressive approach Orwa found his uniqueness through redefining the way an Oud is being played and with his exceptional style of performing and his tunes, Orwa built his career in Austria to become one of the distinguished world musicians releasing Raheel 2014, participating with windows to the east 2016, winning the integration prize of upper Austria 2015, and performing, composing and cooperating with many projects worldwide. 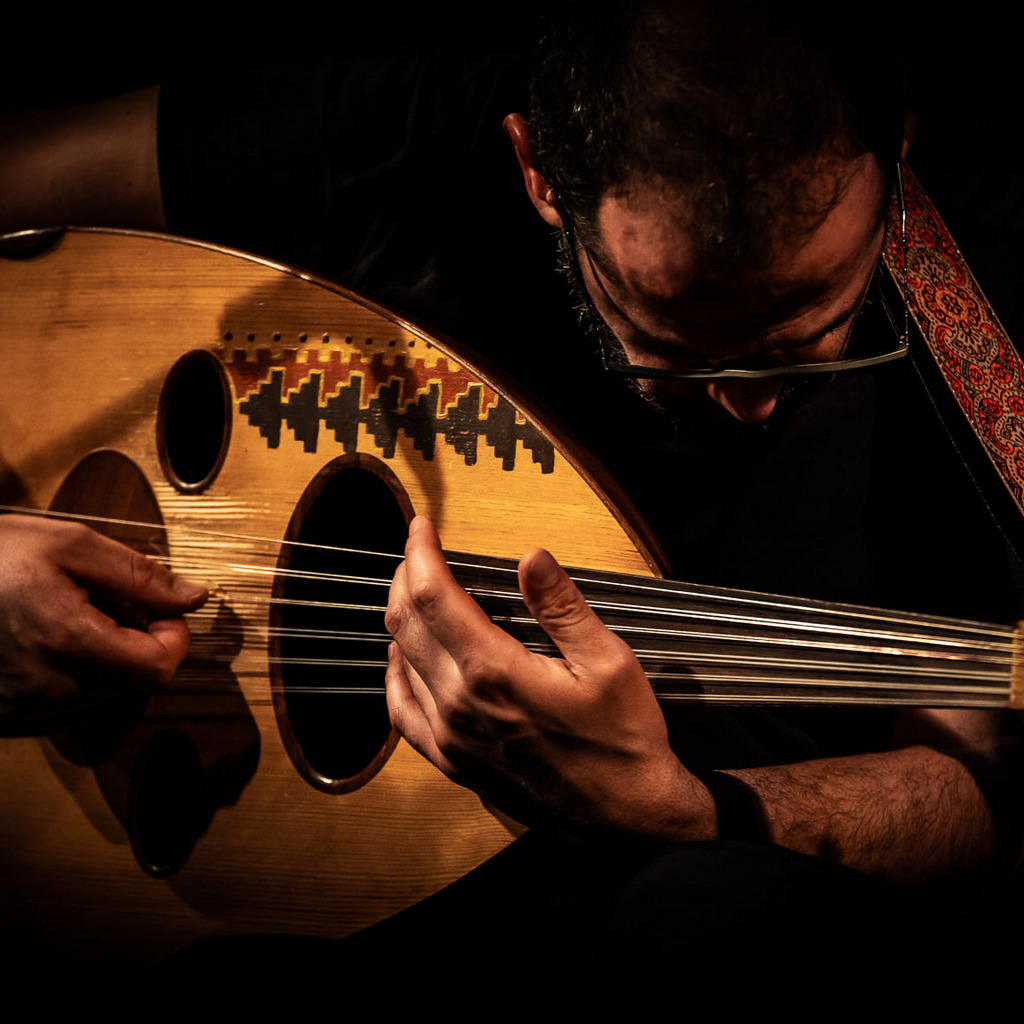 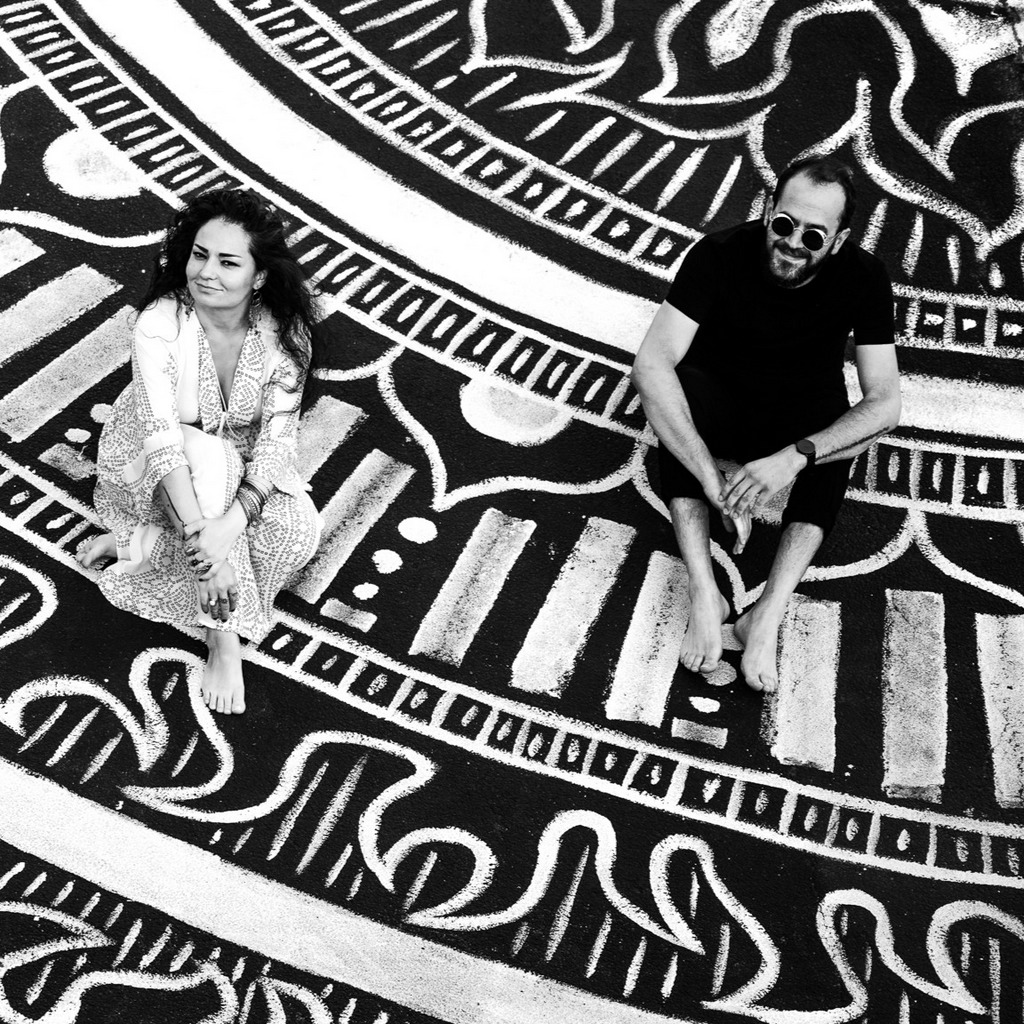 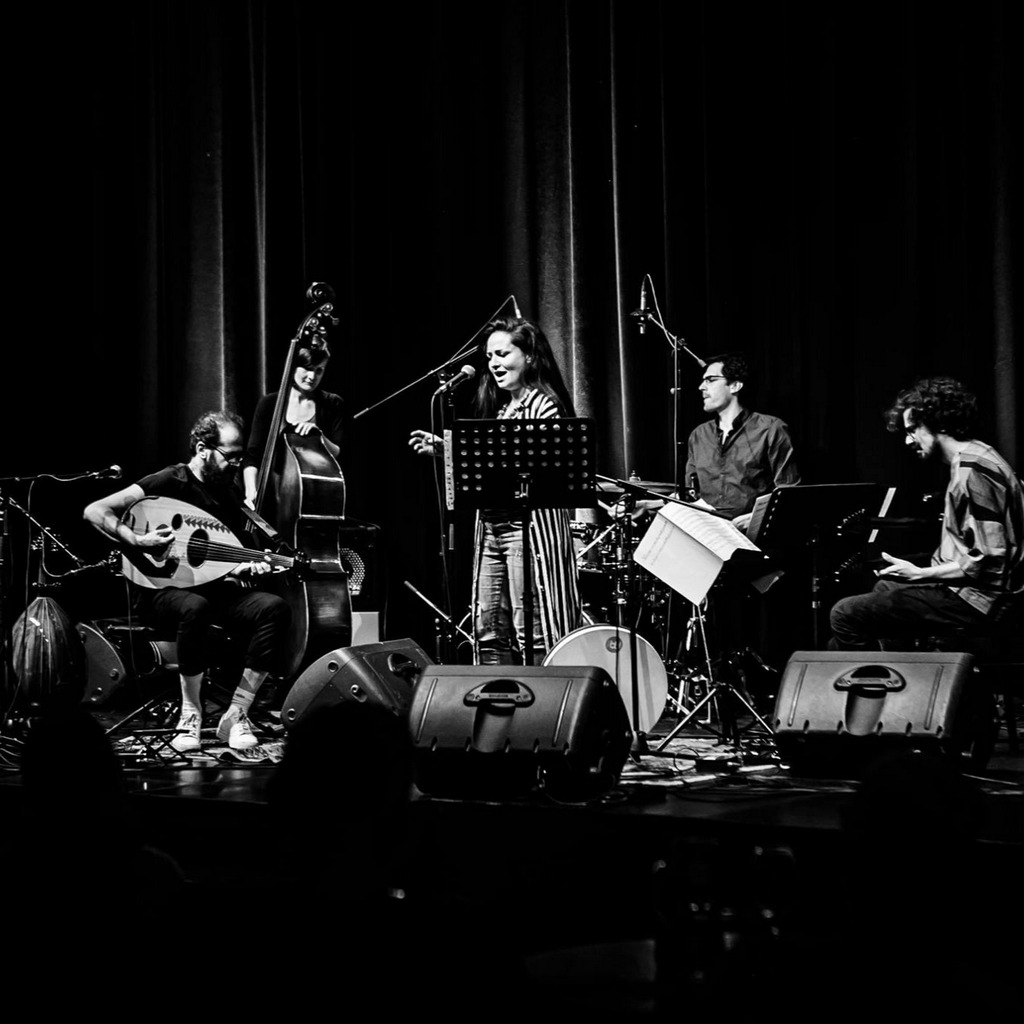 About the Value of Art
Scroll to top