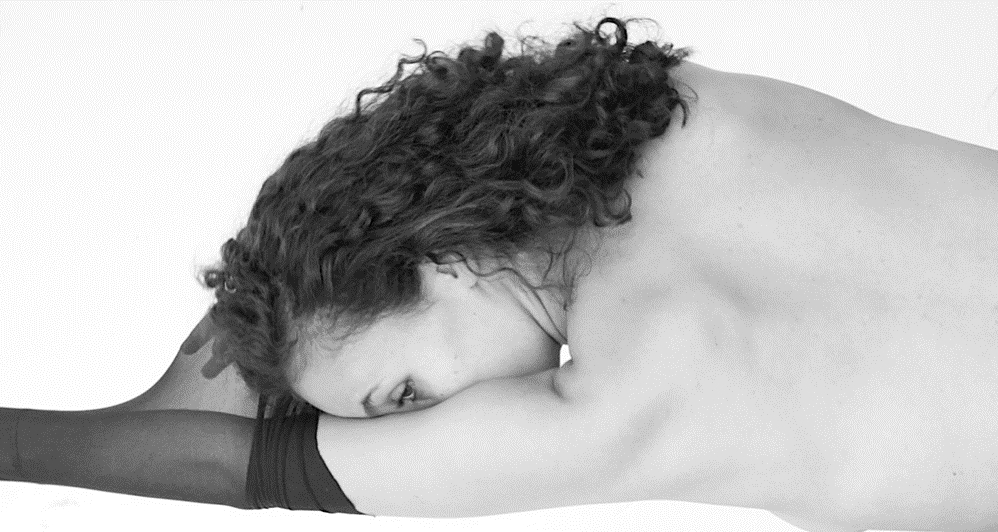 Reem is an Arab feminist, storyteller, photographer and writer living in Vienna. Her work centers on gender issues within the Arab world. Her themes focus on confinement, isolation both in physical and societal forms. She investigates various cultural and patriarchal components in her work. Reem asks her subjects to be the protagonists of their own narrative including herself in her installations. She often mixes her background in communication using legal texts that carry a gender bias alongside photography and video installations.

The work for the exhibition displays confinement and imprisonment due to ‘sins’ committed by women in an authoritarian state and the ultimate escape from it. The artist believes in using her voice to bring attention to complex gender rights issues within the Middle East. The photographs below showcase liberation and freedom. The process of ‘stoning’ as punishments and the paradox stones represent in rooting within exile. Limbs are a metaphor for movement, and freedom from entrapment.