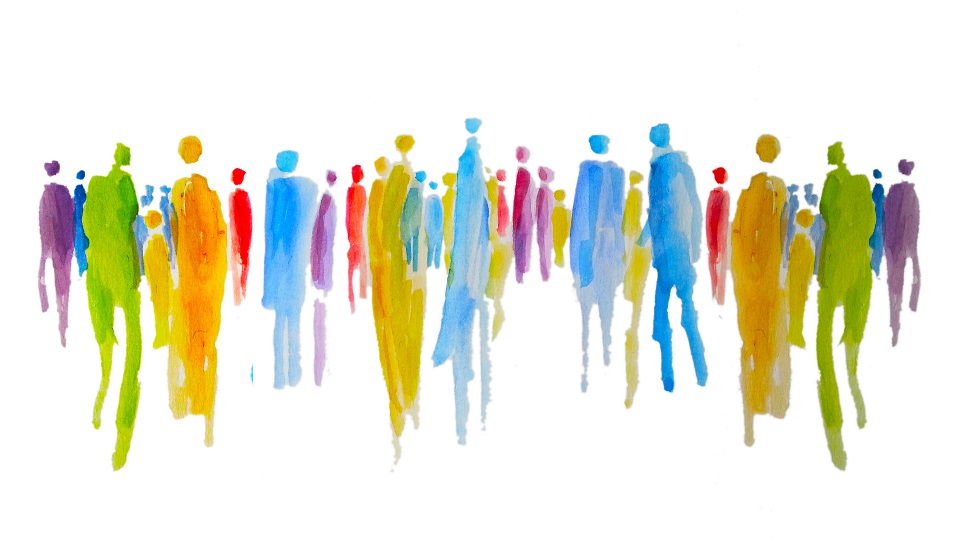 From “The Seoul-Agenda” to “Another Road-Map for Arts Education”

This short comment is a contradiction in itself. More, it is the expression of an increasing uncertainty of the author when it comes to the claim of arts education as a globally comparable phenomenon. As a typical old WASP – some would describe me and my friends as “Default Men, who have to be dethroned” (Grayson Perry) – I took part in the preparations of the “Seoul-Agenda “ in 2010. In our exercise, the authors – most of them representing Western thinking – were following the hope that such a document encompassing the whole world could contribute to the improvement of arts education wherever it is provided.

Already, when Anne Bamford published “The Wow Factor” in 2009 with the results of her efforts to make arts education a global issue, there had been some doubts, whether or not it is possible to negotiate arts education affairs in general, without taking into account the specific historic and socio-political circumstances in which they take place. To put it in a question: is there something like arts education as a globally agreed concept, meeting respective practices wherever they take place in the world?

When I recently took part in a European-African-Dialogue on Arts Education, I listened in particular to the statements of the African colleagues. They virtuously made use of the rhetoric of the Road Map. At the same time, I could not avoid the thought that the speakers represented more the capability of speaking in an official regulating way than to say what “really” happens in their environments. The longer it took, the more the impression of a categorical gap took over. This gap cannot be bridged by a language imposed by a small but economically strong part of the world, against the many others, in a comparably weaker position.

As the statement of the US arts education historian Mary Stankiewicz is true, that “British, European, and North American modes of art education developed with the rise of capitalism and emergence of a middle class” (Stankiewicz, M.A. (2007): Capitalizing art education, p. 25), then we should be aware of the danger, that each effort of producing commonality from a mainly Western point of view tends to prolongue the inequalities of global capitalism. This kind of communication makes the ones – like me – part of the “speakers” and the others the hard “learners” of an inadequate foreign language, which makes impossible for them to say what they have to say. As such, this exercise is then part of a submission which does not produce new qualities of arts education but eloquent silence.

This domination relationship is the starting point of the Indian scholar, literary theorist, and feminist critic Gayatri Spivak in her essay “Can the Subaltern Speak?” in which she – by agreeing with Stankiewicz – insinuates that Western thinking and conceptualizing is mainly produced in order to support Western economic interests. In such context, representatives of Westerly biased concepts would mainly talk to themselves in their own language negotiating only the issues of their usable interest. Accordingly, Spivak wonders if under these conditions it could be possible at all for the West to speak about non-West (or trans-West) issues, without sustaining the colonial discourse.

Last year, Gayatri Spivak was invited to give a lecture at Wiener Festwochen with the enigmatic title “What is the time on the clock of the world?”. Her presence was part of an “Academy of Unlearning” which concerned mainly sensibilizing on categorical cultural differences as a result of historically grown unequal power relations in the world. This event brought to my attention, a severe objection against my ideas, with the insinuation of documents like the Road-Map for Arts Education having a neo-colonialist approach. The other thing is the apparent non-existence of powerful voices from societies opposing the inclusion in a capitalist version of globalization. As possible actors of a global alternative, they would demand a revision of the formulations as their actual version do not address all the practices which can be described under the umbrella of arts education. And I am aware that – as long as these voices do not appear in the dominant discourse – all my related claims are just a confirmation of existing structural inequalities.

Equipped with this kind of contradiction the dimension of “Unlearning” grows in its importance when one of the main tasks – also of arts education – could lie in the capability to unlearn the acceptance of Western cultural supremacy and instead insist in a kind of “cultural otherness” that is not adequately described yet and accordingly included in the UNESCO documents. Alongside this difference, the title of Spivak intervention becomes clearer when she reported that metaphors like “What is the time on the clock of the world?” are not understood even by intellectuals in India, where she comes from. That means the usage of a Western prescribed common language itself, with assumed universal metaphors, do not produce automatically inclusion but can also produce exclusion. This phenomenon has not been discussed sufficiently in the Western arts education community up to now.

Accordingly, a number of academic colleagues started the initiative “Another Roadmap for Arts Education”. The main intention of the organizers is “collaborating to pursue a joint programme of research into arts educational practices in their respective localities within the southern hemisphere. Their research is critically informed and grounded in historical analysis, particularly with respect to Africa’s colonial heritage. The group’s aim is to build a shared knowledge base and a structure of mutual learning that will benefit African practitioners and contribute to advances in thinking and practice worldwide”.

Meanwhile a number of cooperation projects could be elaborated, allowing a more balanced relationship between those who traditionally own the arts education sector and its language of negotiation, and those who have a lot to say but – because of the survival of inequal power relationships – have not found their reflections understood in the global arts education community.

By the way: the first prerequisite to articulate the whole range of the world’s diversity is the construction of a balanced eye-to-eye relationship between those who have the key of representation of their specific cultural otherness in the global South; and by that update the now Western-biased Seoul-Agenda – and supposedly the best chance to free myself from my contradiction.