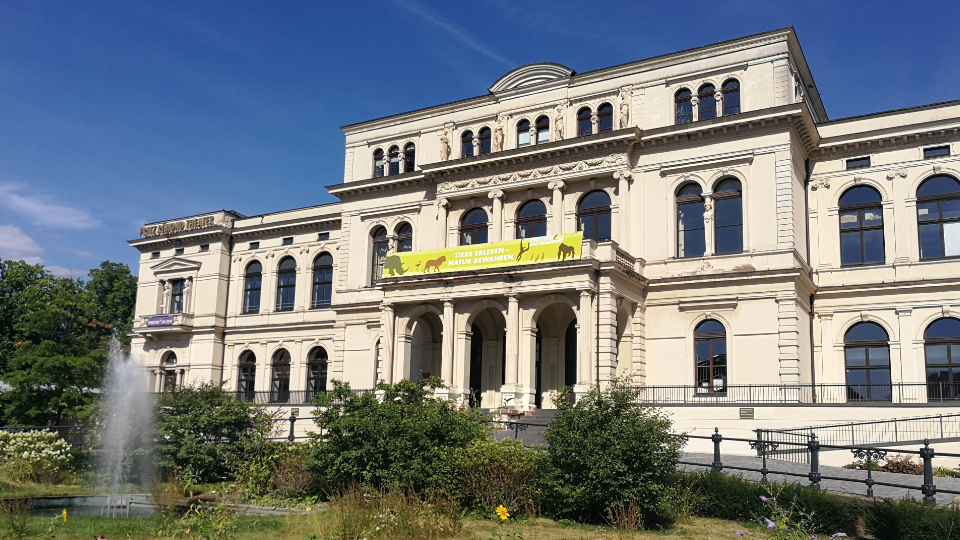 With the presentation of the utilization and operation concept to the political steering committee in September 2020, the intensive period of concept development came to an end. Over the summer, many actors were involved in the development and the project team completed the text work. EDUCULT would like to thank all participants for their dedicated support in this process. Now it is up to the political decision-makers, the architects, and the future team of the new theater for young audiences to make the project a reality in the coming years.

Utilisation and operation concept for the new theatre in the Zoogesellschaftshaus

In 2019, the City Council of Frankfurt/Main decided to implement the planning for a municipal theatre for young audiences in the Zoogesellschaftshaus. Before the architectural competition can start in September 2020, the utilisation and operation concept for the future theatre must be developed and finalized. The concept takes three main aspects into account:

In order to capture the different perspectives on the implementation and design of the theatre for young audiences, interviews and focus groups are held with a number of stakeholders. These include the independent performing arts scene in Frankfurt, actors from politics and administration, other experts in children’s and youth theatre, representatives of the Frankfurt Zoo, which borders directly on the Zoogesellschaftshaus and is to be integrated into the concept, and more.

All previous documents, minutes and resolutions, which have been created in the last years and decades concerning the municipal theatre for young audiences and the development of the concept, will be analysed.

A comprehensive comparative analysis of the budgets of other theatres is the basis for the preparation of the economic plan, which presents the prospective costs on the basis of the content ideas.

In addition, regular working meetings take place in the operative core team and in other committees, in which conceptual fields are discussed and developed.