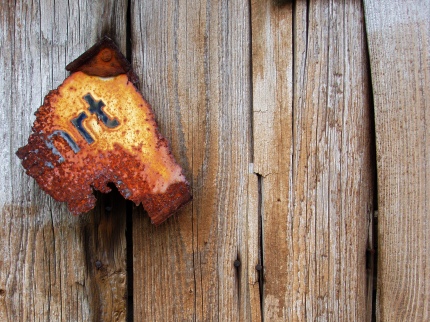 Discussion panel to the results of the european study

Access to Culture has become a major topic on the cultural policy agenda of Europe as well as on other levels of government. The European Civil Society Platform on Access to Culture reported:

“Access to Culture is an essential right of all citizens but becomes fundamental in the case of those with economic and social challenges […] However, there is a notable gap and a lack of political and public debate on and between principles and commitments, and everyday practices of fostering Access to Culture“. 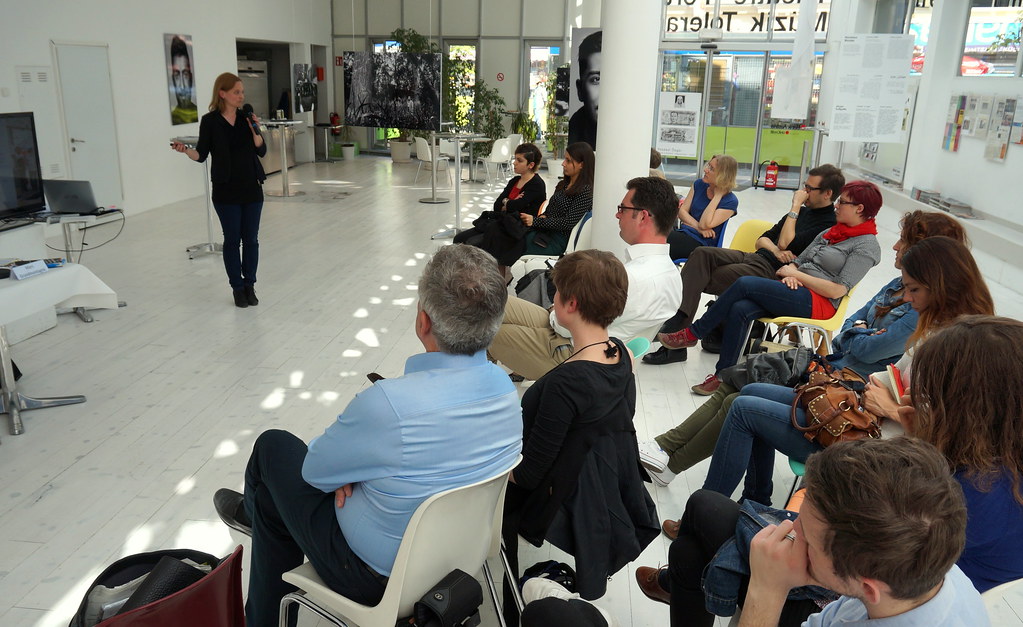 Legal note: This project has been funded with support from the European Commission. This publication reflects the views only of the author, and the Commission cannot be held responsible for any use which may be made of the information contained therein.