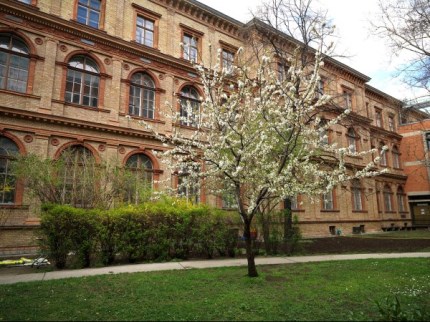 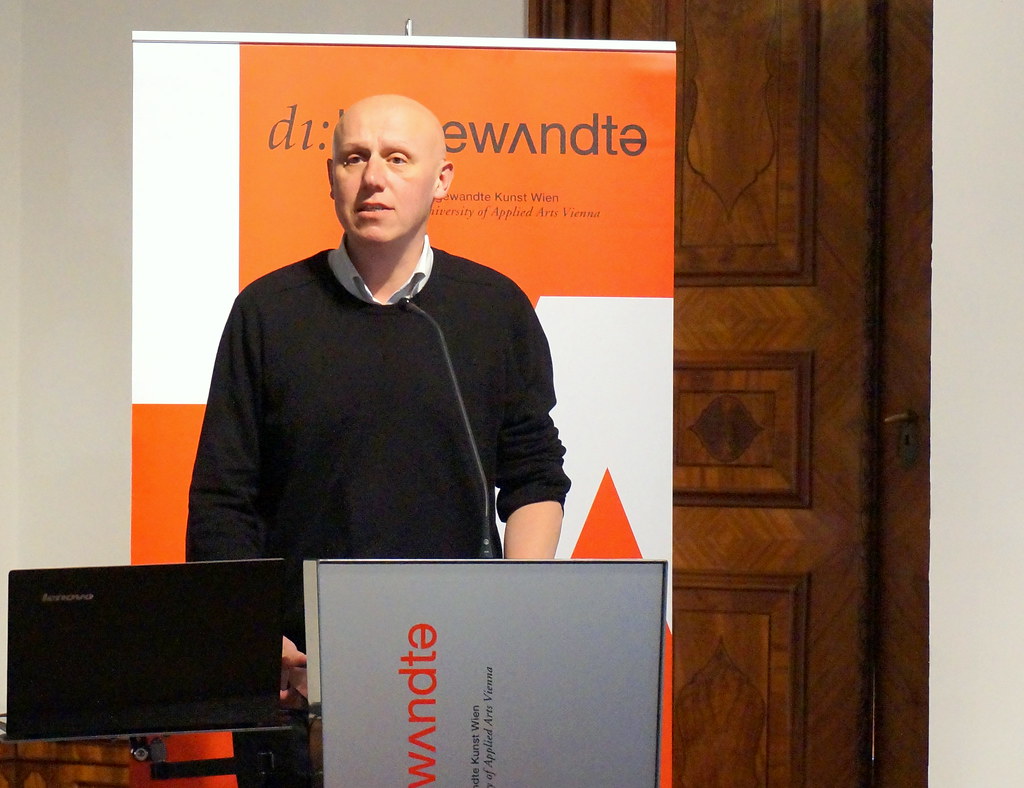 Galina began her career as an account manager at Saatchi&Saatchi advertising agency in 2005 and later worked both in commercial and non-commercial sectors. In 2011 Galina completed her MA in arts management at Janacek Academy of Music and Performing Arts in Brno (Czech Republic) and started work at the Mayor's Office Department of culture as a specialist on development and cultural policy. Since 2014 she was Executive Director of a non-profit foundation "Almadeniet" and supervised several biggest city events of the Department of culture. Her Almadeniet team organized  projects within framework of intergovernmental programme "Almaty – Cultural Capital of CIS Countries 2014". In 2014 Galina joined  a working group, which has been developing concept of the cultural policy of Kazakhstan. Now Galina is Head of Arts at the British Council Kazakhstan.

Curator, cultural theorist, urban researcher and writer; Professor of Art and Education at the Academy of Fine Arts Vienna; 2014 City of Vienna Visiting Professor at the Vienna University of Technology; Visiting Scholar at the Canadian Centre for Architecture in Montréal in 2012; Visiting Artist at Simon Fraser University's Audain Gallery in Vancouver 2011-2012;Visiting Curator at the Hongkong Community Museum Project in 2011;  Recent curatorial works include Mapping the Everyday. Neighborhood Claims for the Future and Hands-On Urbanism 1850-2012. The Right to Green which was shown at the Architecture Centre Vienna and at the 2012 Venice Architecture Biennale. In 2015 Hands-On Urbanism is shown at the University of Maryland's Kibel Gallery. She co-edited the 2013 volume Women's:Museum. Curatorial Politics in Feminism, Education, History, and Art.